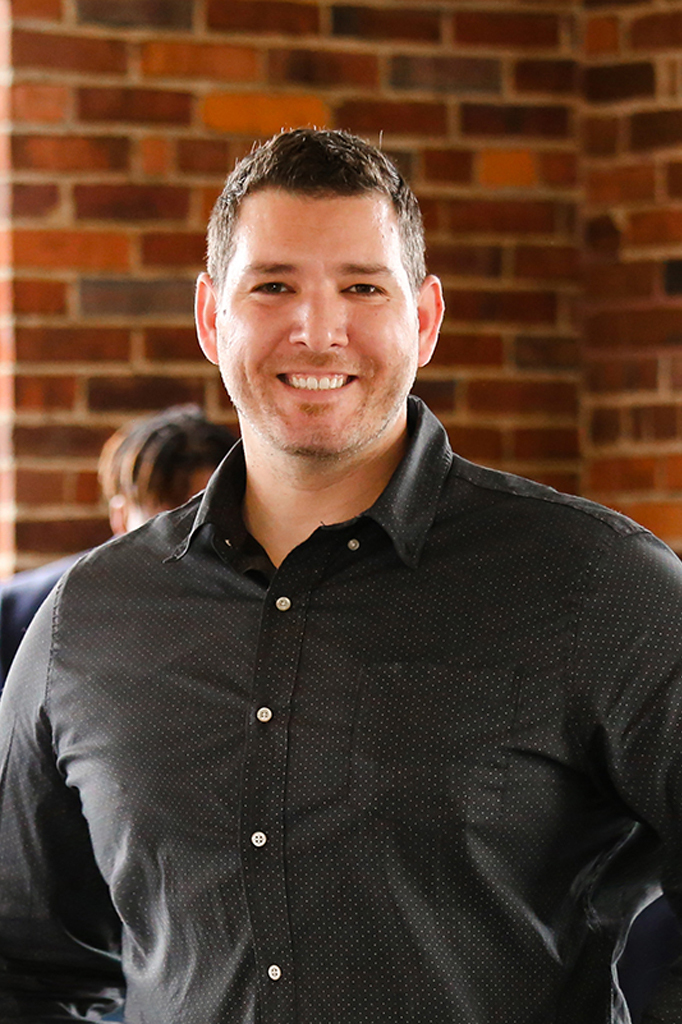 Rabeeh Elassal hails from Richmond, Virginia originally, but has lived in Tennessee most of his life after moving at the age of five. Traveling since a young age and studying abroad, Rabeeh has had the fortitude of embracing different cultures and environments, enhancing his knowledge of not only the world, but also creating a deep enjoyment of working with people from different nationalities and origins.

Rabeeh became interested in real estate after learning more about how much his wife loved working for her team. After meeting with Jonathan Harmon, it was an easy decision to transition into the world of real estate and become a part of a winning team.

Rabeeh also worked as a published and award winning professional photographer for over a decade and loves being a part of people’s major life moments. He has always viewed this as one of the most rewarding efforts you can be a part of in life, a trait which he plans on continuing while helping clients find or sell their homes.

Rabeeh enjoys life as a husband and father of three beautiful children. His hobbies include reading, collecting historical books, bonsai, basketball, and bowling. Rabeeh has been a resident in Rutherford county for more than 15 years and is eager to serve the community he loves and calls home.